B+ Mushrooms For Sale Online.

What Are B+ Mushrooms?

B+ mushrooms are a type of magic, psychedelic mushroom that is a species of Psilocybe Cubensis. As one of the most commonly cultivated types of magic shrooms, they’re extremely popular for recreational use and easy to find and purchase. They’re commonly referenced as golden caps, gold caps or cubes.

Some of the B+ mushroom’s top attributes are that they have a moderate level of potency, they’re an easy trippy shroom for beginners to cultivate, they’re exceptionally resilient and they produce especially warm, spiritual trips.

B+ Mushrooms are part of the Psilocybe Cubensis family. Psilocybe Cubensis’s main active compounds are psilocin and psilocybin, which give them their hallucinogenic effects. This family of magic mushrooms is characterized by their beautiful golden caps, maroonish-purple spores and gills that begin grey and turn a deep purple with age. Psilocybe Cubensis are also one of the most popular and well-known psilocybes because they are broadly distributed.

Psilocybe Cubensis mushrooms are extremely adaptable, allowing them to grow in a variety of climates and environments. They are commonly found by foragers in Mexico, Central and South America, India, Eastern Australia, and more. However, because they are resilient, they are one of the easier mushroom species to cultivate with at-home growing kits.

As mentioned above, Psilocybe Cubensis B+ has a moderate to a weak level of potency. They are not nearly as potent as some strains of psychedelic shrooms like Blue Meanies, which have at least two to three times the potency of the B+ Mushrooms. Overall, all species of Psilocybe Cubensis are relatively moderate in potency. That being said, they are an excellent shroom for the beginner or first-time trippers to try out.

B+ Mushrooms are a special type of magic mushrooms, as they foster a phenomenally positive visual trip. They have been described by many to cause very creative hallucinations and visuals featuring vivid colors, powerful feelings of happiness and enhanced feelings of euphoria.

Psilocybe Cubensis B+ shrooms rarely cause many negative effects, but can occasionally cause nausea. They can also cause neutral effects such as the way you perceive light and time. However, like taking any hallucinogenic mushroom, the success of your trip can depend on the state of mind that you’re in before they’re ingested.

One of the most compelling benefits associated with taking B+ mushrooms is the feeling of overall content and happiness that you get when tripping. Many people describe feeling at peace. Others even find it fitting to laugh during a B+ trip as a way of releasing and fully experiencing feelings of happiness.

Because they offer such a positive trip, they are often taken by individuals dealing with depression and anxiety. However, it is important to note that they should not be used to treat symptoms of depression or anxiety.

How to Take B+ Shrooms?

The environment in which you take shrooms is one of the most important things to consider. You’ll want to make sure you are in a comfortable and safe environment. It also helps to be in good company. Once you have your location picked, B+ Mushrooms can be easily taken in tea or simply eaten dry.

If you decide to take your B+ shrooms in tea, you’ll need one cup of water for every five grams of Psilocybe Cubensis. First, bring the water to a boil, add your shrooms and allow them to simmer and steep for 10 to 15 minutes. Once they’re done steeping, strain the mushroom water. Now you can either drink the mushroom tea or add a teabag to change the flavor. Taking the hallucinogenic shrooms in the tea will allow the trip to begin in around 15 minutes while eating them will cause the trip to begin one hour or longer after they’ve been ingested.

A typical dose of Psilocybe Cubensis B+ is approximately one or two grams if you are taking the shrooms by eating them. However, because the potency of all psychedelic mushrooms strongly depends on an individual’s body weight and other physiological factors, some use a mushroom dosage calculator – these can often be found online.

Psilocybe Cubensis B+ Mushrooms are an exceptionally beginner-friendly hallucinogenic mushroom – both for cultivation and tripping. Their ability to produce a positive trip full of happiness makes them an attractive shroom variety.

It’s easy to understand why they are such a popular strain of trippy shrooms, as they foster an experience that is optimal for the first time and experienced shroom users alike.

Come shop at Buy Magic Mushroom Online and select from the highest quality magic mushrooms in Canada. We carry a wide range of psilocybin based products such as dried magic mushrooms, chocolate shrooms, shroom pills, shroom gummies, and more! Discover why so many are choosing Psychedelic Sale Store as their online mushroom store in USA.

Be the first to review “cubensis b magic mushroom” Cancel reply 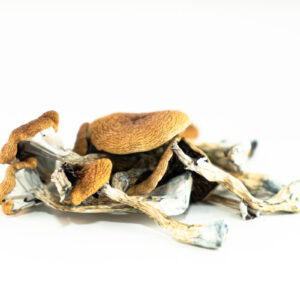 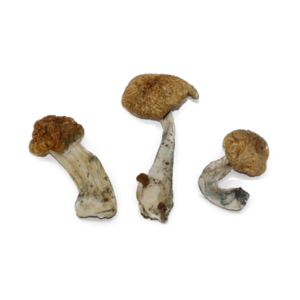 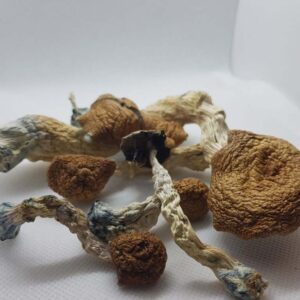 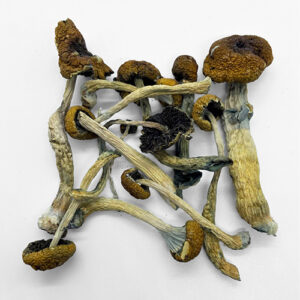 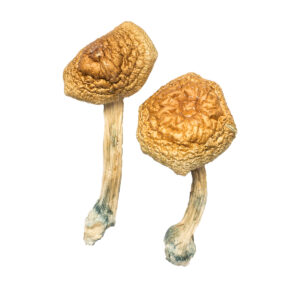 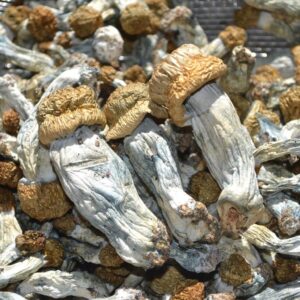 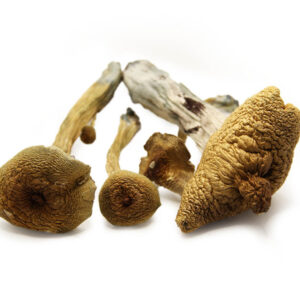 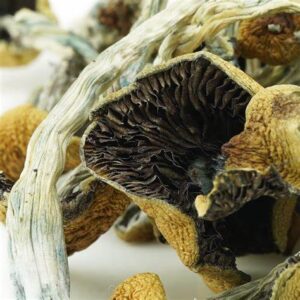